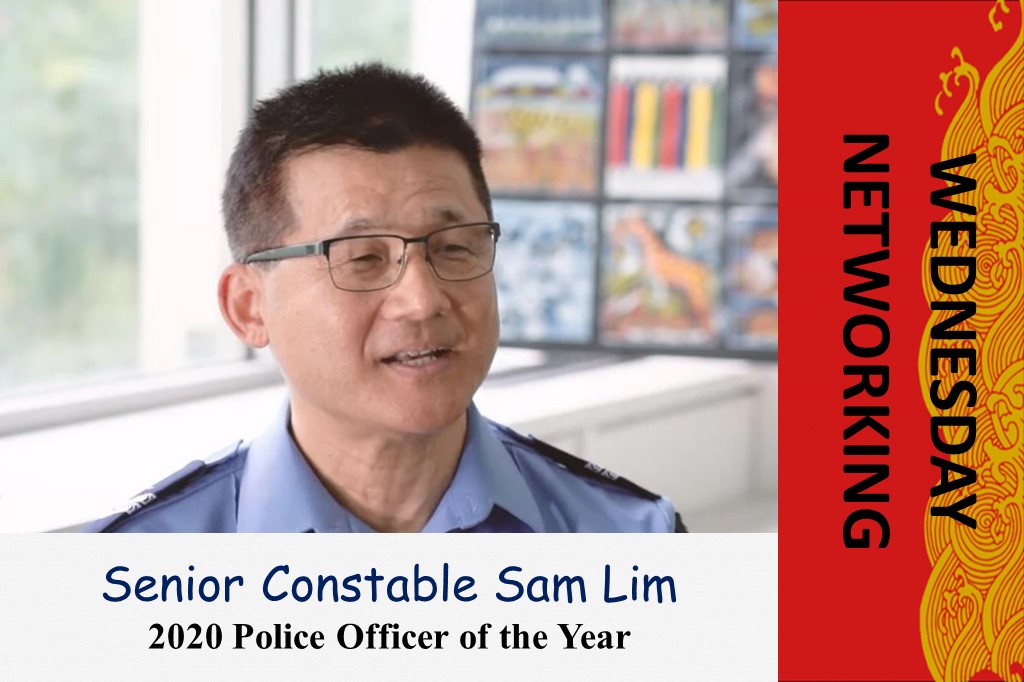 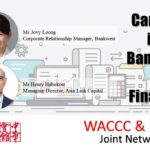 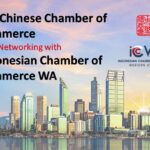 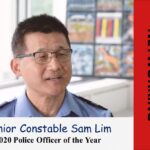 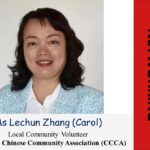 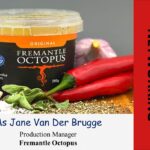 Senior Constable Sam Lim won the prestigious Police Officer of the Year award in 2020. It was in recognition of his excellence in building up community policing as a Diversity Engagement Officer based in the Perth Police Headquarters, a role he held since 2017.

Sam was born and raised in Malaysia, and was a successful businessman there. He migrated to Australia with his family to provide better education opportunities for his children. In 2006, Sam entered the WA Police Academy at the age of 45 to become a police officer. He was subsequently posted to different parts of the state, including Karratha, Eucla and Fremantle. His language and cross cultural skills eventually led to his appointment as a Diversity Engagement Officer.

Sam will share his life story, and his plans going forward.

The Chamber supports and adheres to our State Government’s COVID-19 safety advice. We request all attendees to our event to observe the following guidance: