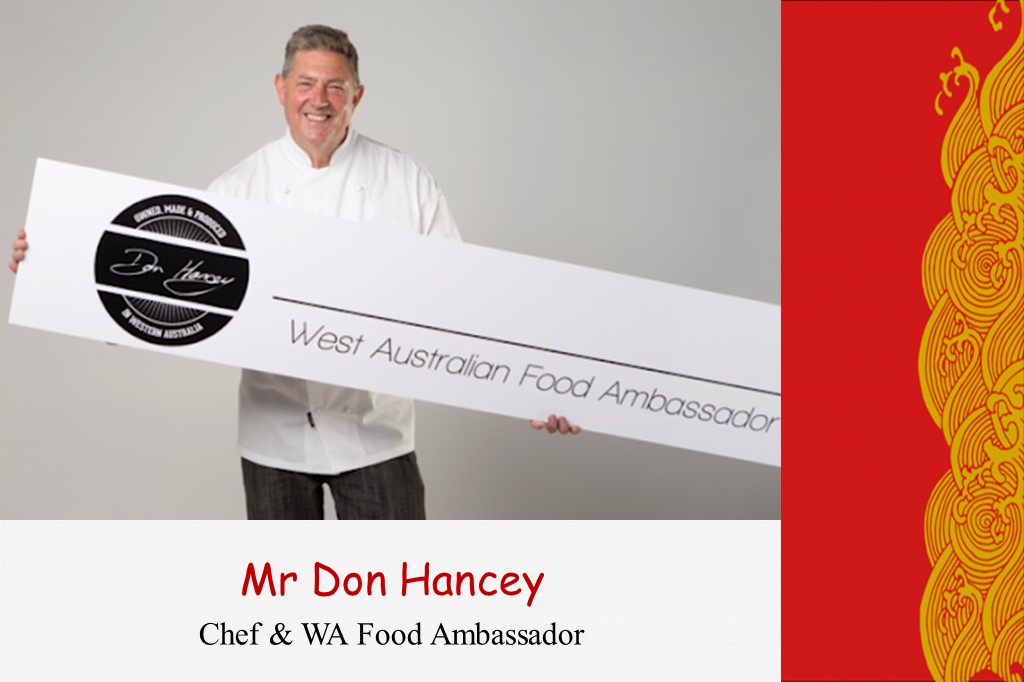 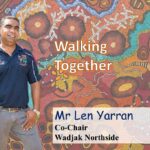 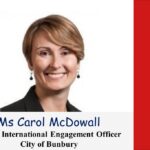 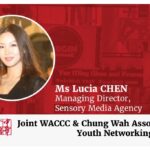 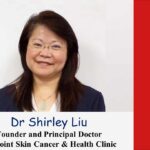 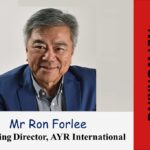 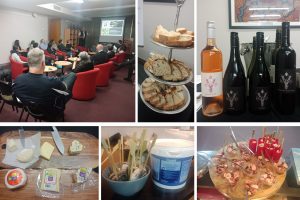 Our Wednesday Networking event on September 16, 2020 featured WA Food Ambassador Don Hancey. Don introduced some of his friends from the WA food industry and showcased their excellent products. He urged everyone to get behind this vital industry, particularly during the difficult pandemic period.

The Chamber wishes to thank Don for his talk and for his tireless work on behalf of WA’s food and wine producers, and the food services providers. The Chamber also wishes to thank the following exhibitors who offered samples of their excellent products, and contributed to a fun evening:

Our speaker Don Hancey has worked in the food industry for 45 years, and has been an owner operator of food related businesses since the age of 23. After successfully running 3 of WA’s finest award winning regional kitchens, Don became WA’s Food Ambassador through his continual support and dedication to WA Food producers.

Don will give an overview of the vibrancy and importance that WA’s food and wine tourism business play in WA’s economy.