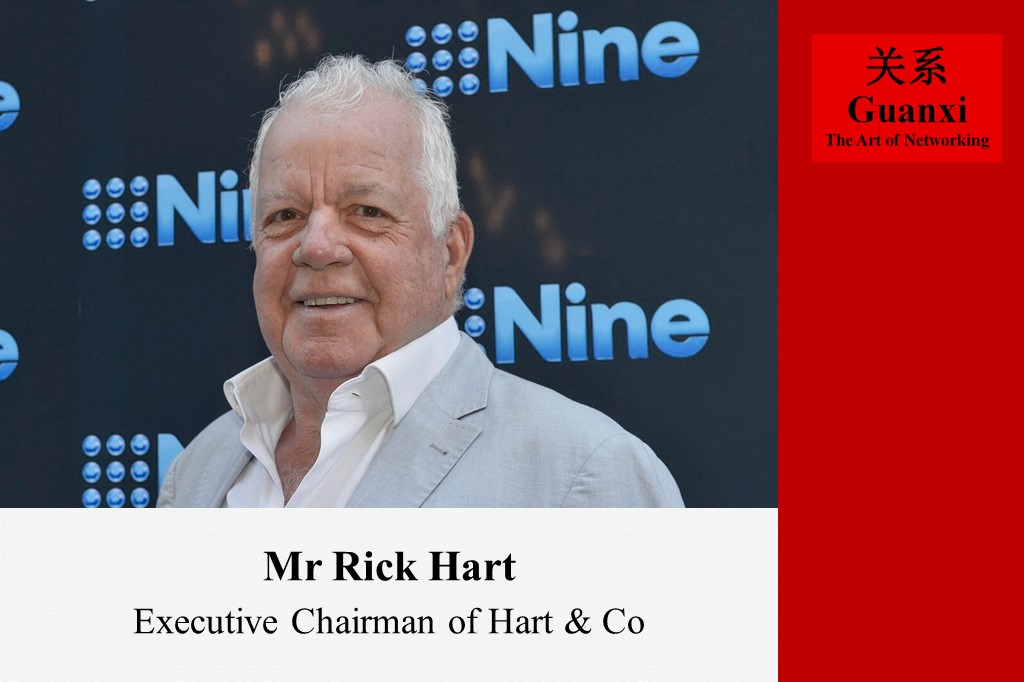 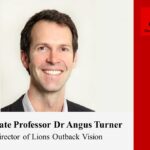 Rick Hart’s business foundations started in country WA some 50 years ago. During a stint with Dalgety’s wine and spirit Division, Rick decided he wanted to be in business for himself. Fate and fridges made it possible with the iconic Rick Hart retail chain, for some 40 years.

Alongside this he had a stint as a racing bookie, became Vice Chairman of the WA Turf club (now Perth Racing) as well as in 2001 he was appointed chairman of his beloved Fremantle Dockers for a 9 year period.

Kitchen Headquarters followed and he then established his newest venture Hart & Co in November2020. He has been proudly joined in this business by his two children Belinda and Michael and long standing business partner Nick Kirby. Hart & Co has proven to be an amazingly innovative retail showroom, where consumers are taken on an amazing retail experience with interactive displays and “try before you buy options”.

Join us for a special opportunity to hear of Rick Hart’s business journey and the role of Relationships and Business success.

Register for this event

The Chamber supports and adheres to our State Government’s COVID-19 safety advice. We request all attendees to our event to observe the following guidance: